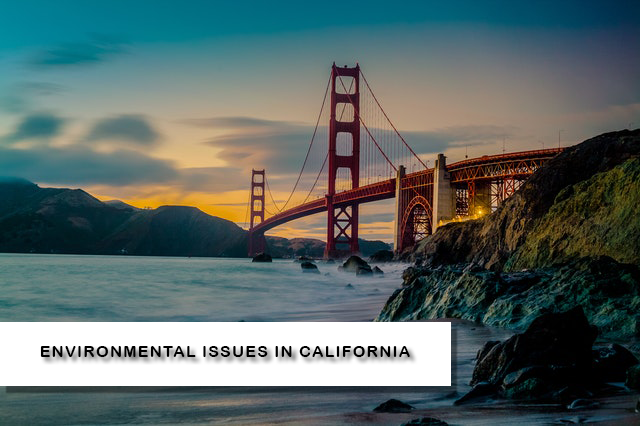 California is one of the leading states in the US that try to protect and preserve the environment. The Golden State has already set the target to reach a 40%-reduction in climate pollution by the end of 2030. Although Californians have solved a lot of environmental issues, there are problems that require urgent actions (as well as in all other states).

This article will help you to get acquainted with the major ecological problems and their influence on the life of the state’s citizens. Additionally, bear in mind that a lot of the local issues in California were caused not only by humans but also by climate change and temperature excursion.

Some of the California environmental issues described below have been going for decades while others have just occurred. Nevertheless, all of them are relevant today, when the whole world focuses on the protection of nature and climate of the Earth.

1. Rise of the Sea Level and Coastal Erosion

In the past century, the sea level along the Californian coast has risen by nearly eight inches. Furthermore, it’s predicted to rise by 20 or even 55 inches by the end of 2100. Due to it, nearly half a million people may suffer from flooding and the state may lose more than $100 billion. The disaster can destroy such important infrastructural facilities as roadways, power plants, parks, and tourist attractions.

At the same time, another important problem is coastal erosion. It’s estimated that this problem may affect the California’s economy and the state will start losing nearly $46 every year. Also, the increase of saltwater contamination in the rivers will affect the wildlife and the farmlands in low areas. And approximately 20 million Californians won’t have access to the drinking water.

Despite the fact that California has the highest air quality standards in the USA, a lot of its citizens still suffer from the polluted air. According to the report prepared by Quarts, six of the top ten cities with the worst ozone pollution are located in the Golden State.

The bad news is that things may get even worth because of the effects of climate change in California. The NRDS warns in its report that more smog and dust may get into the air due to the warmer weather.

Things don’t seem to be better when it comes to the environmental issues in California related to stormwater pollution. Millions of people spray pesticides on their lawns and use various harmful cleaning agents to wash the vehicles. The contaminated water gets into the nearby rivers, creeks, and, of course, the ocean. As a result, it damages the marine-food supply and creates a friendly environment for dangerous bacteria.

Today, such native fish species as trout, steelhead, and salmon are outmatched by nonnative species like carp. Such changes are caused by the increase of water temperature in rivers due to global warming in California.

In 2013 the researches from the University of California arrived at the conclusion that 82% of 121 state’s native species may die out in the nearest future. Right now the state tries to cool the rivers by releasing the water from dams. Unluckily, such efforts don’t help to reach the desired result and Californian state parks still inform about fish die-off.

Up to 80% of California’s drinking water comes from the Sierra Nevada snowpack. However, the experts inform that this resource has been dwindling every year. What is more, they predict that this area will get even drier and hotter in the future. And another disappointing fact is the drop in groundwaters. All these factors may cause a terrible drought that will affect the agricultural industry in California.

The lack of water also leads to more terrifying wildfires that scorch the large areas and contribute to air pollution. Nowadays, the fire season in California starts earlier and lasts longer than the previous years.

This is a persistent problem considering the fact that forests cover 80% of California’s area. The Cal Fire informs that in 2019 over 7,860 fires were recorded. They damaged near the 259,823 acres of the land.

There is another side of the problems with the snowpack in the Sierra Nevada. The higher temperatures cause it to melt faster. At the same time, California’s damps and water storage facilities can’t handle such large releases of water. This creates a risk of floods that may damage the agricultural industry of the region.

The Public Policy Institute of California stated that the Golden State needs to spend a minimum of $34 billion to improve its flood management infrastructure including dams and levees. Such an attitude will help to prevent catastrophes like Oroville Dam Emergency, which happened in 2017.

The state has the highest number of unique plants and animals in the US. It’s one of the most biologically diverse areas in the whole world. Right now, a lot of the plants and wildlife habitats are in danger due to the recent climate change in California and constant wildfires. Their extinction may result in the total destruction of local ecosystems that will lead to a huge environmental disaster.

It’s impossible to underestimate the efforts of the government to stop climate change and save the environment in California. However, there is still much work to be done and a lot of issues require urgent actions. Fortunately, Californians don’t throw up their hands and will discuss a lot of environmental problems in California at the AEP State Conference in November 2020.

About author
Kate MacMillan
Job description
Kate is an environmental consultant specializing on green technologies and nature preservation techniques. She has more than 3 years of experience and worked with several non-profit organizations to save our nature from disruptive influence of people.
Log in to leave comments 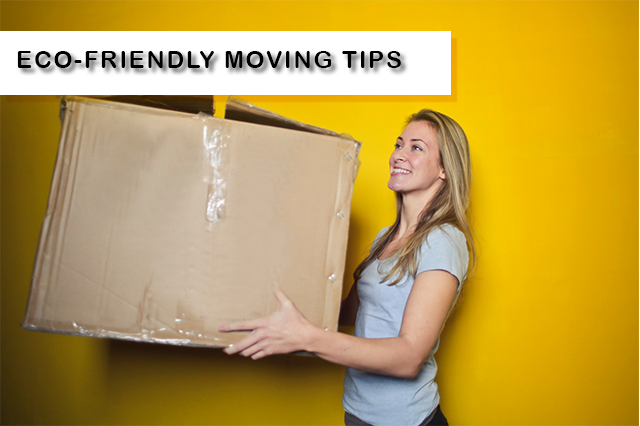 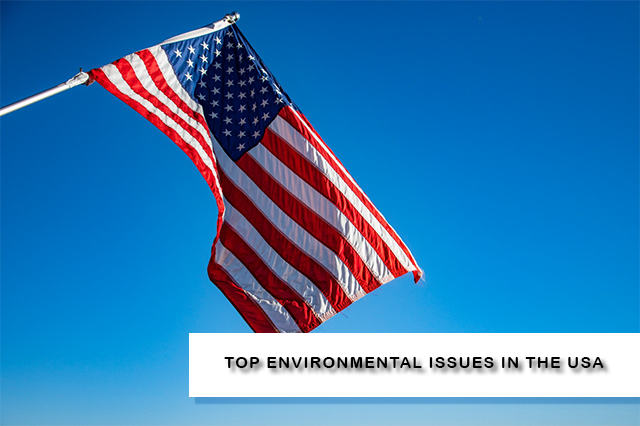 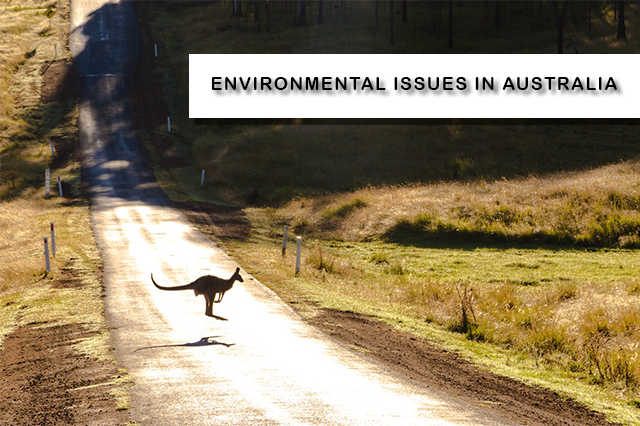 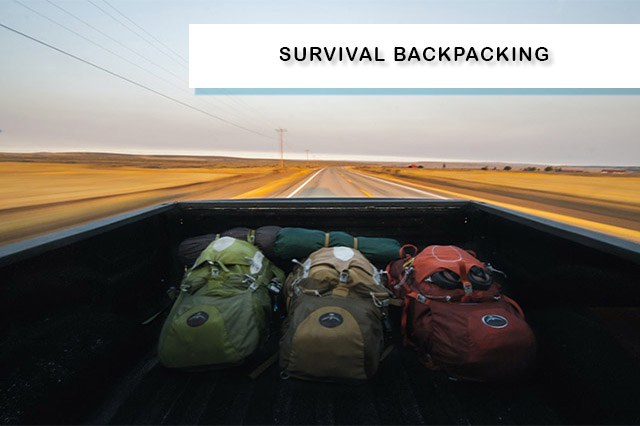 Nature Survival Backpacking Learn How to Get Through Wilderness