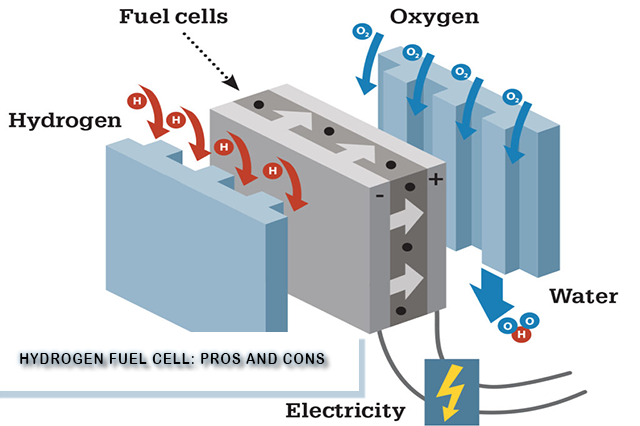 Although the hydrogen fuel cells had been discovered in 1838, people started using them only in the middle of the 20th century. The development of this technology helped different companies to improve their products and services. Right now, this source of green energy is used to power vehicles, provide electricity for buildings, etc.

HowStuffWorks magazine informs that this technology has impressive potential for further development. Even now it’s considered as one of the safest sources of energy. It produces electricity due to the combination of hydrogen and oxygen. Although this process includes combustion, heath and water are the only byproducts.

On the other hand, it’s impossible not to recollect the main drawbacks of hydrogen fuel cells. For example, the eco-friendly production of hydrogen requires a lot of funds and resources. And this article will help you to discover even more benefits and disadvantages of this technology. Besides, you’ll find out the information about the hydrogen fuel cells environmental impact and the growth prospects of this amazing technology.

As well as the majority of the sources of alternative energy, this one has both pros and cons. First, you’ll get acquainted with its main advantages and, after it, you’ll discover the most significant drawbacks.

The statistics show that every year only the US produces nearly nine million metric tons of hydrogen. As a rule, it’s used for food processing and to refine or treat different metals. Besides, NASA uses fuel cells in space programs. It also consumes a part of produced hydrogen for the development of different technologies. Space shuttle fuel cells are used to bring to the sky even heavy spaceships.

What is more, some companies use this technology to develop alternative fuels for cars. Due to them, the vehicles don’t produce harmful emissions. Consider that hydrogen ensures impressive driving distances and low fuel consumption.

Plus, this technology is relatively safe for the environment. And, as it has been already mentioned, hydrogen fuel cells release only water vapor and heat. The experts have already proved that hydrogen fuel is nearly three times more efficient than gasoline. Moreover, this technology has other significant advantages including:

The benefits of fuel cells and the opportunities they provide are truly amazing. Unfortunately, there are some problems and challenges related to its usage:

It goes without saying that this technology may become a perfect alternative energy resource able to power almost any industry. Nonetheless, there are still many issues that require advanced solutions and efficient improvements.

The hydrogen fuel cell pros and cons show us that as soon as the scientists find out an affordable way to split off hydrogen from water, we’ll be able to save our planet. It’ll definitely help to solve the problems related to greenhouse gases and the protection of the environment. Such impressive improvement will also help to stop global warming.

About author
Kate MacMillan
Job description
Kate is an environmental consultant specializing on green technologies and nature preservation techniques. She has more than 3 years of experience and worked with several non-profit organizations to save our nature from disruptive influence of people.

Yes, this is the future! I enjoyed reading these articles! I would consider investing for my grandchildren’s future in being a part of investing! Please share any news of how that can happen! 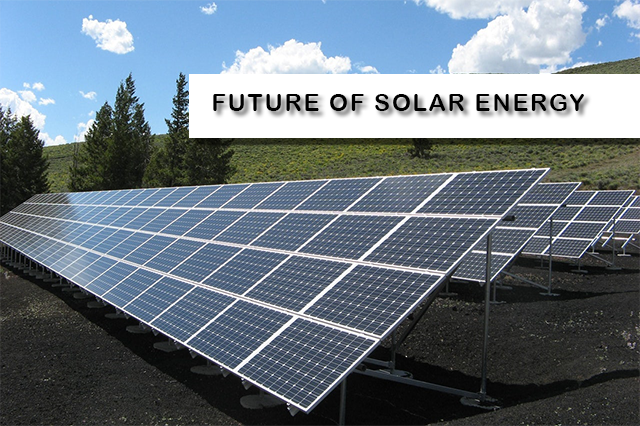 Green Technologies What Is the Future of Solar Energy – What Innovations Will Transform the Market? 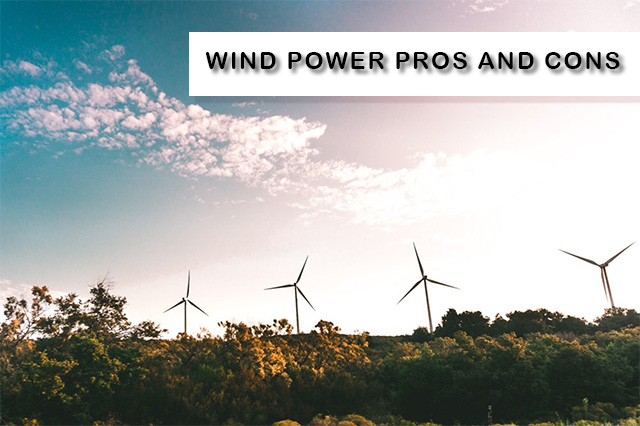 Green Technologies How Many Hydrogen Fuel Stations Are There in the US? 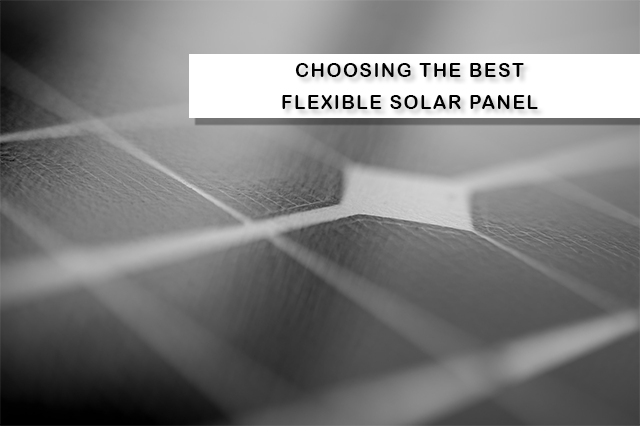